Git - Remove Local Branches That Are Merged or No Longer Exist

After a while your list of local git branches can get a bit out of control especially if you doing all of your development on a branch, creating a pull request, merging it to main and then deleting the remote git branch when it is merged into main. Once the branch is deleted on the remote repository there is no need to keep it locally anymore.

One of the extensions for VSCode that I have used for the past couple of years is Bracket Pair Colorizer 2 to color each of the bracket pairs a different color so that you can visually see the start/end bracket. 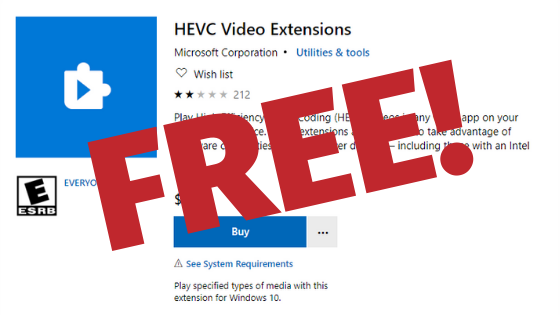 Solved: Windows 10 Errors When Trying to Watch Video with HEVC Extension Not Found

WTF! Why Can’t I Play My Video So you tried to watch an mp4 video in Windows 10 and it threw an error at you that “To play this video, you need a new codec, HEVC Video Extensions and they want you to pay $0.99 for it. If you are like me, you are wondering what the heck is the HEVC Video Extensions and why all of a sudden do I need it to watch an mp4. 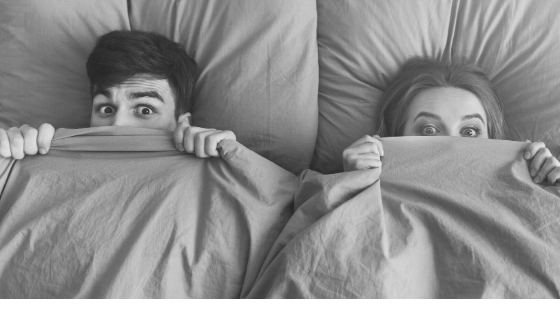 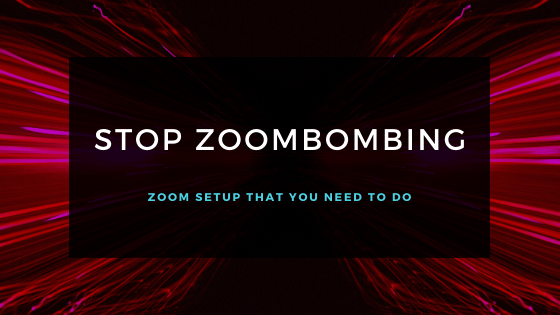 Are you thinking about running a public meeting using Zoom or are running a public meeting using Zoom? Then you need to prepare for the Zoom Trolls to show up who want nothing more then to force you to end your meeting early. Our goal today is to limit the amount of damage that a troll can do to your meeting to almost nothing while still allow your community to network and grow.

We can easily minimize the ability of a Zoom Troll to cause any damage to your meeting using the Zoom settings below.